See our perspective on key developments in the US fixed income market and learn more about our investment philosophy, process, and strategies. 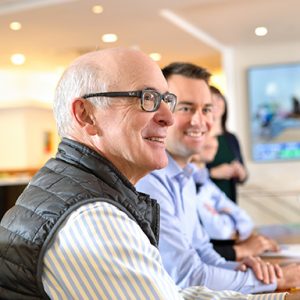 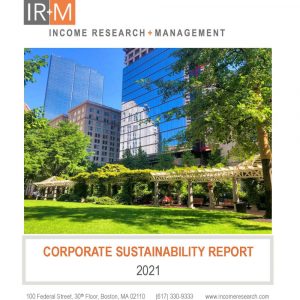 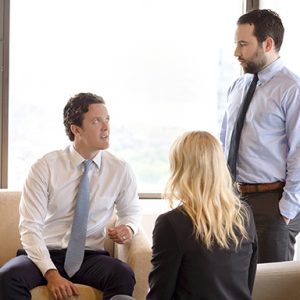 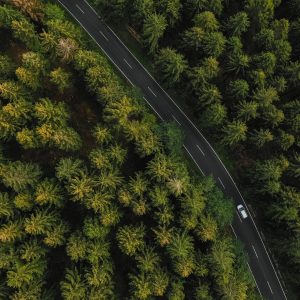 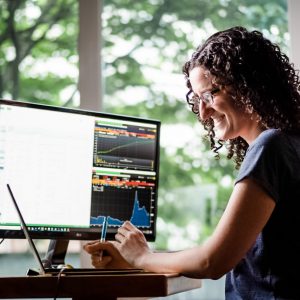 Does Your LDI Strategy Long for Securitized?

What We Think
View All

The Take
on what the market gives us…

“I think we now understand better how little we understand about inflation.” – Federal Reserve (Fed) Chairman Jay Powell, June 29, 2022. When Fed Chairman Jay Powell pronounced this now infamous statement, the bond market sighed. His epiphany had been realized by Treasury curve pricing as far back as May 6th, or the day the 10-year Treasury yield closed at a then year-to-date high of 3.13%.
Read More

What's in a Yield Curve?

Market pundits will tell you that an inverted Treasury yield curve is a precursor to a recession.  There have only been 3 recessions in the past 30 years: March 2001 – November 2001, December 2007 – June 2009, and February 2020 – April 2020.  The 2-year/10-year Treasury relationship inverted prior to all three of these cases, 15, 18, and 6 months prior to the onset of the downturn.  We had a brief inversion in April, and currently stand within a 18bp inversion as of this writing.
Read More

With the recent market dislocation, yields on high-yield (HY) corporate debt have moved to about 8.5%, more than double what they were at year end and about 240bps above their 10-year average.  Including now, we’ve seen only five periods of yields over 7% since the Global Financial Crisis (GFC); two lasted about a year while two were over in a matter of weeks.  Current spreads near 500bps are about 70bps above their 10-year average and over 100bps wide to their 5-year average.  How often are spreads wider than they are currently?
Read More
View All