As an ongoing quoted rate, US Dollar London Inter-Bank Offered Rate (LIBOR) is scheduled to end in June 2023. This US wind-down follows Europe, which is scheduled to show the door to much of its LIBOR infrastructure at the end of 2022.

Much work has been done, and will continue, on the transition from LIBOR to alternative benchmark rates. Progress in kicking the LIBOR habit has come in the form of (and is not limited to) the nomination of backup rates in deal documentation; International Swap Dealers’ Association (ISDA) protocols for the derivative markets; standardized legal language for facilitating the change; legislation drafting; and, importantly, moving new deals and agreements to explicitly reference a floating rate that isn’t on the LIBOR family tree.

While the macro implications are many, there is also a pronounced local impact that will occur in the floating-rate securities market, which will flow through to portfolio positioning and bond issuance patterns.

Why is the world moving away from LIBOR?

LIBOR represents a rate/price at which one large bank will lend to another large bank for a stipulated period. LIBOR became prominent in the 1970s as the global financial community had a surplus of US dollars, but a deficit in desire to bank those dollars in the United States. As a result, overseas banks were awash in USD customer deposits. With rates high and going higher, bankers needed a short-term rate that would allow them to manage their liabilities (deposits) and assets (often floating-rate syndicated loans) in a standardized way. This bank-to-bank consensus lending/borrowing rate represented typical bank funding costs and importantly contained an element of credit risk compensation over other money market instruments such as US Treasury Bills.

The interbank lending market narrowed in subsequent decades, and LIBOR became more theoretical and quote-oriented. Quoting LIBOR, unfortunately, fell victim to gaming and manipulation. It turns out that pinning the global derivatives market on a rate that bankers made up, in the absence of borrowing and lending amongst each other, was not loved by regulators, who ultimately moved to transition markets to a new standard.  LIBOR had a good run.

IR+M often buys floating-rate debt on behalf of its clients. In the world of corporate bonds, we’re primarily  buying issues that pay a fixed spread over LIBOR. As mentioned above, LIBOR rates contain an element of systemic credit risk compensation. When systemic risk rises, LIBOR generally increases relative to similar-term US Treasury obligations (the “TED Spread”), and holders of floaters often see their coupons reset higher.  If you think of spreads in partitions, having one segment of spread work in your favor in a risk-off environment is a nice thing.  If you’re an avid reader of our blog, The Take, you know we live to buy bonds that benefit, relative to others, from volatility and challenging markets. So where to next?

It’s worth noting that for some existing LIBOR floaters, their prospectuses don’t contain great language around what happens when LIBOR disappears.  Years ago when these bonds were issued, market participants didn’t expect this to ever occur, and when LIBOR is discontinued, some of these transactions may reset to a fixed rate.  For others, and for new floaters, what will replace LIBOR as the gold standard for a floating reference rate?

By now, you may have heard the term SOFR, or the Secured Overnight Financing Rate, which is quickly becoming the likely new benchmark in the floating rate market.  But it’s complicated. Where LIBOR was a simple daily quote for a term loan (often three months), SOFR represents the rate experienced in an overnight Treasury repo transaction. To get a three-month SOFR rate, one compounds overnight rates in arrears for the prior three-month period. Can you spot the potential issues? 1) SOFR rates are generated via government-backed money market transactions; there is no (or minimal) credit component; and 2) Term SOFR rates are compounded going backward; there is no real-time response in the rate for present-day news/shocks/etc.

To compensate for the lack of the systemic risk credit compensation component (issue 1), issuers offer a larger fixed spread on top of the SOFR rate than is present on LIBOR-based deals. The idiosyncratic (issuer-specific) and systemic credit risk are now lumped together into one spread instead of two, clearer partitions (floating LIBOR spread + fixed credit spread).  Instead of issuers bearing the brunt of increases in systematic risk via higher coupon resets, we’ll likely see the market carry this weight via transaction prices in the secondary markets.

A transition from LIBOR to SOFR will likely lead to higher price volatility and more difficult relative-value assessment.  The other side of the coin is the added potential for opportunistic buying with dislocation and mispricing.  SOFR floaters, relative to LIBOR floaters, appear to be a more issuer-friendly structure, especially when spreads are tight, so it would be logical to expect increased issuance if the yield curve continues to steepen.

The above changes are not subtle – the floating rate note market appears to be moving from one with separate idiosyncratic and systemic reset components to one with no reset benefit when systemic risk rises.  As the transition occurs, we will likely see dislocations for issues with weak legacy fallback provisions, although more recent issues generally have more favorable language.  The market will have to learn to price term instruments with embedded credit risk using an overnight Treasury repo rate and lookback-compounding.  As we approach LIBOR’s sunset, we continue to thoroughly examine our portfolios, assess our exposures, communicate with our clients, and plan for the changes that lie ahead.

Sources: Bloomberg Barclays. Data as of 03/29/21. The above examples are for illustrative purposes only.  Actual results may differ. The securities mentioned are for illustrative purposes only. This is not a recommendation to purchase or sell the securities listed. Bloomberg Index Services Limited. BLOOMBERG® is a trademark and service mark of Bloomberg Finance L.P. and its affiliates (collectively “Bloomberg”). BARCLAYS® is a trademark and service mark of Barclays Bank Plc (collectively with its affiliates, “Barclays”), used under license. Bloomberg or Bloomberg’s licensors, including Barclays, own all proprietary rights in the Bloomberg Barclays Indices. Neither Bloomberg nor Barclays approves or endorses this material, or guarantees the accuracy or completeness of any information herein, or makes any warranty, express or implied, as to the results to be obtained therefrom and, to the maximum extent allowed by law, neither shall have any liability or responsibility for injury or damages arising in connection therewith. The views contained in this report are those of IR+M and are based on information obtained by IR+M from sources that are believed to be reliable.  This report is for informational purposes only and is not intended to provide specific advice, recommendations for, or projected returns of any particular IR+M product.  No part of this material may be reproduced in any form, or referred to in any other publication, without express written permission from Income Research & Management. 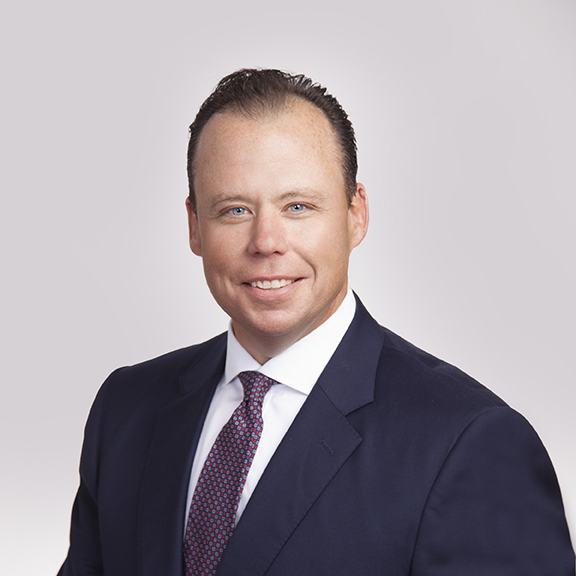