Have You Filled a Bucket Today?

Several years ago, when my now 11-year-old son was in preschool, one of his teachers pulled me aside at pickup.  I was unfazed; by then, this was a near-daily occurrence.  She told me that my sweet boy had (again) knocked over a few friends’ block towers that day.  She believed it was intentional.  I believed it was intentional.  My son said it was unintentional.  It was definitely intentional.  To engender my son’s self-awareness and compassion for others, his teacher was sending us home with the book Have You Filled a Bucket Today?  Our spirited conversation on the way home in the car went like this:

Me: “Griffin, since you purposely knocked over a few friends’ block structures today, Ms. Fran gave us a reading assignment this weekend.”

Me: “We’re going to read the book called Have You Filled a Bucket Today?”

Griffin, clearly VERY familiar with this book, which was a constant in the preschool reading rotation: “THERE’S NO SUCH THING AS A BUCKET!  PEOPLE DON’T HAVE BUCKETS!”

I’ll spare you the rest of the conversation.

For those of you who haven’t had this book sent home with your children, I’ll give you a plot summary.  This book encourages positive behavior by asking children to fill people’s invisible buckets with expressions of kindness, appreciation, and love.  Last week, we at IR+M held our eighth annual, and second virtual, IR+M Gives B.A.C.K. week.  As a firm, we came together mostly virtually (and a bit in person) to fill the buckets of 43 different charities.  I truly believe that every IR+Mer would unequivocally agree that, over the course of the week, our individual buckets were filled many more times than 43.

The IR+M Gives B.A.C.K. week – typically occurs in the third week of June, and it’s universally known as the #bestweekoftheyear at IR+M.  This year and last, IR+Mers and our community partners needed this week more than ever.  We’ve all been craving social connection, and for IR+Mers, Gives B.A.C.K week delivers exactly that.  For the uninitiated, it’s a celebration of our community and the organizations that live in our hearts.  It’s a chance to step away from our own situations and focus on the greater good.  The tone for the week is set early on a Monday morning at our firm-wide huddle, where we come together to hear the rallying cry for the week.  This year, we were fortunate to welcome guest speaker Jon Feinman, the Founder and Executive Director of InnerCity Weightlifting.  Jon shared with us the mission behind his life-changing organization, which amplifies the voice and agency of those most impacted by systemic racism and mass incarceration.  The fire had been lit!

Over the course of the week, more than 95% of IR+Mers enthusiastically participated in more than 16 events.  The remaining 5% must’ve been on vacation, because no one willingly misses the #bestweekoftheyear.  The 16 events were wide-ranging, and featured guided meditation, a DEI panel discussion, 7am boot camp (two kinds!), a potluck with IR+M chefs (Indian cuisine, anyone?), a yappy hour with pets, Carson Beach cleanup, virtual and in-person bingo with Hale House residents, a remote walk/run, a crafters’ corner lunch…  I could go on and on.  We experienced an endless number of vibrant smiles, virtual high fives and hugs, and warm vibes.  Every event raised money for a designated charity while filling the buckets of all involved.  But the fundraising didn’t end there… Concurrently with these exciting events, our annual employee granting contest hummed along in the background.  18 IR+Mers crafted emotional videos requesting colleagues’ support for charities close to their hearts.  Each two-minute video evoked a myriad of emotions – some laughter, some tears.  IR+Mers were given the seemingly impossible task of voting for their five favorite charities.  Ultimately, IR+M recommended that each organization receive a grant from our donor-advised fund, the IR+M Charitable Fund.  We continued to replenish those buckets – even the ice bucket variety!  That’s right – we resurrected the 2014 Ice Bucket Challenge for ALS, which we subtitled “Cool Off for a Cause.”  The videos of IR+Mers and their all-too-willing sidekicks dumping tubs of ice-cold water over their heads were just priceless!  Again, peals of contagious laughter! Our eighth annual, and second (mostly) virtual, IR+M Gives B.A.C.K. week had all the feels.  We had nearly 500 sign-ups for our events.  We dedicated approximately 500 hours to supporting our community partners and each other.  We came together and worked hard towards a common cause – helping our community.  That felt really, really amazing.   I’ll admit that my bucket was running a little low after 15 months.  But after last week, it’s overflowing again, and I’m intent on keeping it that way.

As of 6/30/21. The views contained in this report are those of IR+M and are based on information obtained by IR+M from sources that are believed to be reliable.  This report is for informational purposes only and is not intended to provide specific advice, recommendations for, or projected returns of any particular IR+M product.  No part of this material may be reproduced in any form, or referred to in any other publication, without express written permission from Income Research & Management. 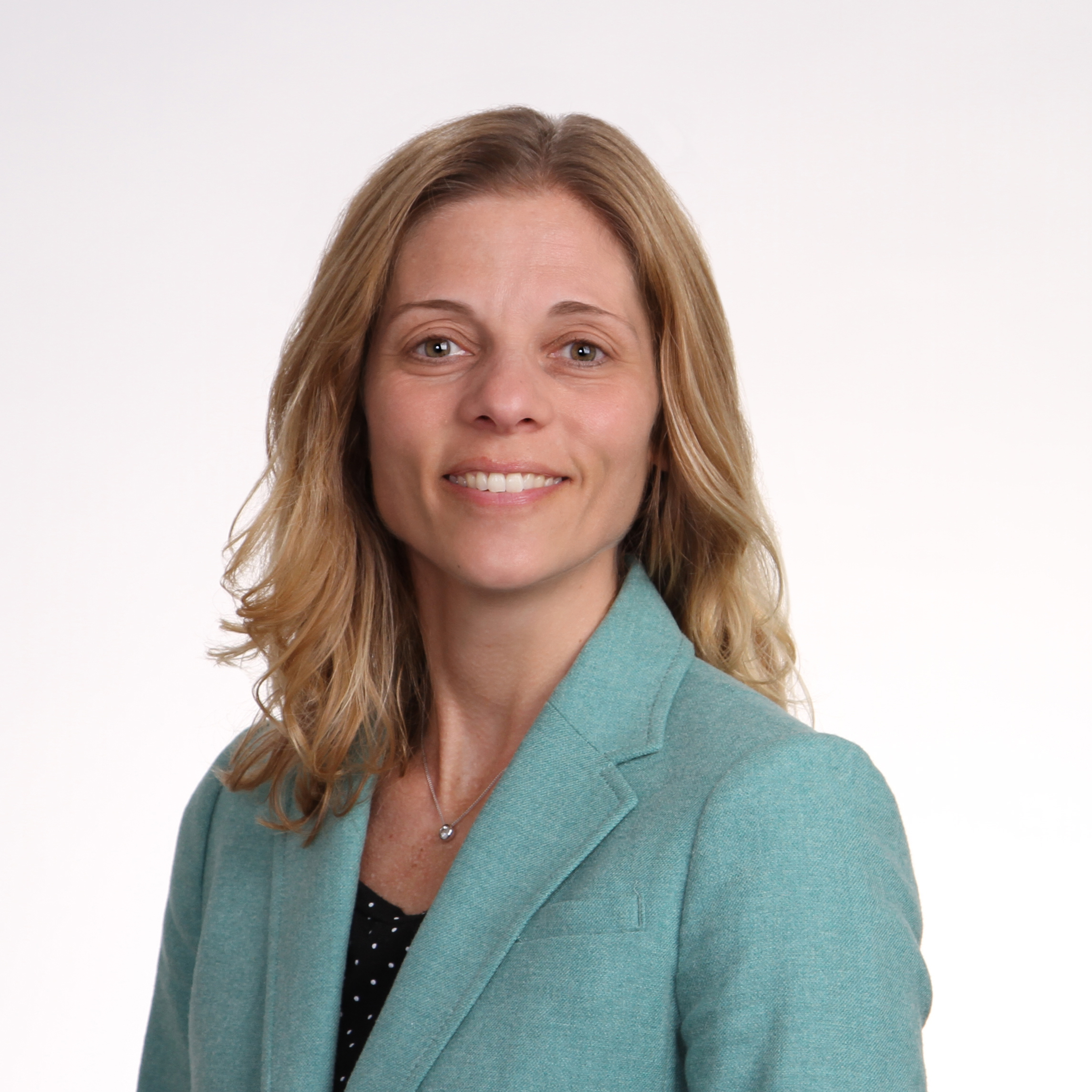