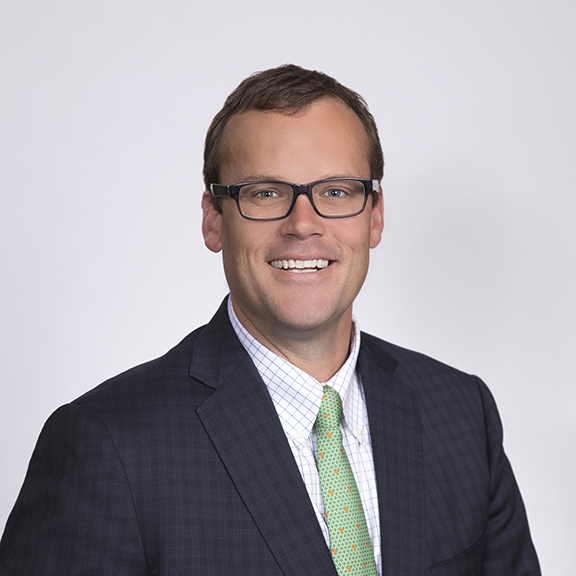 Eric joined IR+M in January of 2007 as an Analyst and Trader on our Municipal Team. He was promoted to Portfolio Manager on that team in 2011. Eric transitioned to the Client Service Team in 2013. In this role, he works with existing clients and consultants while developing relationships with new prospects.

Prior to joining IR+M, Eric was a Trader in the Global Macro Group at Eaton Vance, where he traded currencies and credit derivatives.

Eric has a BA in English from the University of Puget Sound.

Back to Who We Are