Will The Real Rate Please Stand Up? “There was no doubt that the fight had caught the public imagination, ever sensitive to a meeting between Hubris and Nemesis, as the boys on the quarterlies would say, and the bookies were laying 18-5 on Nemesis, according to the boys on the dailies, who always seem to hear.” – excerpt from The Sweet Science by A.J. Liebling (1956)

A heavyweight fight is brewing, and fixed-income investors sit ringside.  Interest rate Bulls have the steepness of the yield curve, threats to global growth from COVID variants, and labor market slack in their corner.  Interest rate Bears have rising inflation data, highly negative real yields, and heightened Treasury supply in their corner.  Both await the ding-ding of the bell by the Federal Reserve, signaling that their monthly purchases of $80bn Treasuries and $40bn Agency MBS will begin to taper towards zero.  In the meantime, investors can handicap this bout by dissecting current Treasury market pricing with a few tricks and TIPS.

It’s about the Forward Curve

Even if rates rise, longer Treasuries may still out-earn shorter duration alternatives if the yield curve is positively sloped.  For example, if an investor has a two-year investment horizon, they have a choice between a two-year Treasury at 21bps or a 12-month T-Bill at 7bps plus a roll in one year to another 12-month T-Bill.  For the investor to match the income on the two-year Treasury, the T-Bill roll will have to be at a yield of at least 34bps.  If the curve shifts higher by, say 25bps, over the next year, then the investor is still better off buying the two-year Treasury today.  So, it’s not only about the direction of rates, but also the magnitude and timing of the move.  Forward rates, derived from the shape of the Treasury curve, help us to quantify the real hurdle in a rising rate environment.

Put TIPS in Their Place

Recently, much ink has been spilled about the rally of real (TIPS) yields deep into negative territory.  As of this writing, the 10-year TIPS yield hovers around -1.10%, and the entire curve is trading at negative yields.  But this phenomenon has more to do with the rise in break-evens (more here) than the market’s indictment on real economic growth.  Real yields trade in the shadow of the Treasury market, whose market float is 10x that of TIPS.  If the Treasury curve is unfazed by rising inflation expectations, then TIPS yields must rally to compensate.  Historically, nominal and real yields have both moved higher to differing degrees when inflation expectations rebound with the economy.  In the current environment, downward pressure on nominal yields from Quantitative Easing, outsized bank demand, and insatiable overseas investor appetite is likely offsetting the inflation pressures on nominal Treasury yields.

Term-premium models offer a quantitative assessment of fair value for interest rates.  They measure the yield compensation for holding duration risk in lieu of rolling cash/T-bills over a long-dated horizon.  So, the models project short rates, either from economist surveys or statistical regressions, often years into the future.  If the Treasury yield exceeds the weighted average yield of the short rate projection, then the term premium is positive, and vice versa (see Figure 1).  A “yield residual” implied by a term premium model may exist in Treasury pricing for a variety of reasons – investors are shunning duration amidst heightened macro uncertainty, rotating into other asset classes for diversification purposes, and/or anticipating changes in supply due to anticipated fiscal policy.  But term premium models are not crystal balls.  They’re only helpful as relative guideposts for volatile interest rates.   Adjusting nominal Treasury yields for term premiums does help us uncover persistent market signals over time. The term premium and inflation expectations are joined by the real risk-free rate as the third component of long-dated yields. The real risk-free rate is a measure of the inflation-adjusted intrinsic time value of money.  Theoretically, an investment dollar has many options in the American economy, so we expect the inflation-adjusted long-term yield, or risk-free rate, on U.S. Treasuries to be positive unless a recession is imminent.  Yet, if we adjust our chosen bell-weather yield, the five-year Treasury, five years forward (5x5yr) for inflation expectations, and the term premia (green line in Figure 2), it is currently slightly negative.

The current nominal 5x5yr forward rate is 1.88%, and the FOMC’s long-term short-rate projections were clustered around 2.50% at the June meeting.  Furthermore, the five-year Treasury’s previous cycle high was 3.10%.  With most forecasts for inflation over 2% for the foreseeable future and economic growth positive, the jabs are adding up for the interest rate bears.  Furthermore, upward inflections in the real risk-free rate (arrows in Figure 2) show that the Fed’s first tightening moves in the previous two hiking cycles have put sustained pressure on the real risk-free rate.  If the Fed does announce their taper in the coming months, all three components of long-dated yields may be pressured higher.

But, as March-2020 demonstrated, the bulls still have a puncher’s chance.  Predicting rates is never a sure thing – they may drift higher for a while on trending inflation, waning investor appetite, and hawkish Fed tendencies, but then be knocked down by a single blow.  So, we are left to interpret the bookies’ odds today with the wisdom that too much hubris in our assessment can lead to a glass jaw.  Recall Mike Tyson’s infamous warning, “Everyone has a plan ‘til they get punched in the mouth.”  Perhaps he was referring to overconfidence in rate forecasts. Sources: Bloomberg Barclays. Data as of 08/20/21. The above examples are for illustrative purposes only.  Actual results may differ. The securities mentioned are for illustrative purposes only. This is not a recommendation to purchase or sell the securities listed. Bloomberg Index Services Limited. BLOOMBERG® is a trademark and service mark of Bloomberg Finance L.P. and its affiliates (collectively “Bloomberg”). BARCLAYS® is a trademark and service mark of Barclays Bank Plc (collectively with its affiliates, “Barclays”), used under license. Bloomberg or Bloomberg’s licensors, including Barclays, own all proprietary rights in the Bloomberg Barclays Indices. Neither Bloomberg nor Barclays approves or endorses this material, or guarantees the accuracy or completeness of any information herein, or makes any warranty, express or implied, as to the results to be obtained therefrom and, to the maximum extent allowed by law, neither shall have any liability or responsibility for injury or damages arising in connection therewith. The views contained in this report are those of IR+M and are based on information obtained by IR+M from sources that are believed to be reliable.  This report is for informational purposes only and is not intended to provide specific advice, recommendations for, or projected returns of any particular IR+M product.  No part of this material may be reproduced in any form, or referred to in any other publication, without express written permission from Income Research & Management. 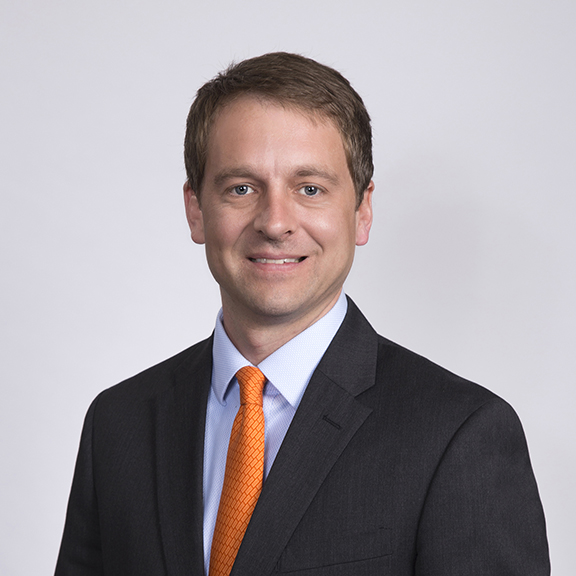