Twenty years ago on September 11, 2001, between 7:59 and 8:42am, 4 planes took off from 3 different airports in the Northeast.  Not 4 minutes after the last one was airborne, at 8:46am, the first one struck the World Trade Center (WTC).  We were on the phone with a dealer sitting in Jersey City – “Oh my God, a plane just hit the WTC!”  We all went to the next office where there was a TV, and 17 minutes later we all realized it was not a freak accident.  The Pentagon and Shanksville, PA crashes occurred within the next hour.  Many of us on the Street had friends, family, and few degrees of separation among the 2,996 killed and over 10,000 injured.   Any description of the events undermines the emotions and unbelievability we all felt at the time and still to this day.

Traumatic events are often suppressed in our minds as an involuntary reaction to events we don’t want to remember, or those that cause undue stress (psychogenic blackout).  The days following 9/11 were filled with emotion, though they are somewhat of a blur to me, perhaps for that very reason.  I asked several colleagues for a few thoughts to supplement this piece.

Jack Sommers, IR+M Executive Chairperson: “Reverberations and emotions are still so poignant – lives lost, American dreams shattered, an economy crushed, and haunting thoughts of future attacks.  At the time, we moved forward by helping each other, and appreciating those we loved and love.  These lessons resonate most with me as we face new and future personal and societal challenges together.”

Jake Remley, IR+M Senior PM:  “I had just returned home, having completed a summer internship at Lehman Brothers at 3 World Financial Center, which was next door to the World Trade Center.  When the planes hit, we all had sleepless nights thinking about friends that were in the building that day and whether they were OK.    Fortunately, they were, but the building suffered serious structural damage and Lehman moved to midtown shortly thereafter.”

Angela Meringoff, IR+M Senior CPM: “I was late for work that day, and otherwise would have been sitting on the 63rd floor of 2 WTC.  My colleagues left immediately when 1 WTC was hit, so I didn’t directly know anyone who was killed.  Not fully aware of what was going on, I got off the subway in Tribeca and started walking south, but there were hundreds of people rushing north.  Looking up at the burning buildings, I could see people jumping to their deaths, and remember thinking that the steel corners looked strong enough to support the burning buildings, but moments later was proven very wrong when the towers came crashing down.  Phone lines were jammed, but I was finally able to find a small store in Soho with a landline and called my mom back on the west coast to tell her I was ok.  The next few days were a blur – trying to get in touch with friends, crashing at various people’s places outside of the city, staying glued to the news, and commiserating with friends and colleagues.  Looking back, I distinctly remember the initial overwhelming feelings of loss and loneliness, and then ultimately the kindness of fellow New Yorkers and the tremendous strength of the city pulling together.“

That evening, President Bush delivered the following in his address to the nation: “Terrorist attacks can shake the foundations of our biggest buildings, but they cannot touch the foundation of America. These acts shatter steel, but they cannot dent the steel of American resolve.”  The fallout included major initiatives to combat terrorism, including an allied invasion of Afghanistan.  Most countries condemned the attacks (excepting Iraq), and domestically, there were hate crimes and vows to get even.  Many thought our lives would never be the same again – planes were grounded for a couple of days, airport and building security was beefed up, cockpit doors fortified, etc.  Some people vowed never to fly again.

Osama Bin Laden, the mastermind behind the attacks, was finally killed in May 2011.  In June 2011, President Obama announced the large-scale withdrawal of troops; here we are 10 years later with final withdrawals and hopefully safe passage for any remaining Americans and civilian sympathizers.  More than 3,000 US soldiers have died in Afghanistan over the past 20 years. While the country rallied together, how did the markets and the economy react to the terrorist attacks?  Treasury rates, traditionally a safe haven, fell 50bps in the short end over the first week and 100bps in the first month, eventually dragging longer rates down as well.  The Fed stepped in and cut Fed funds four times by a total of 325bps by December.  The stock market was closed for a week; on the first day of trading, it fell 7%, and a further 7% over the following week, before closing the year 5% higher than the day before the attack.  Bond markets were closed for a couple of days; corporate spreads were 30bps wider initially, then gradually tightened over the ensuing nine months.  All in, markets recovered rather quickly given the emotional and financial damage.  New York City’s economy alone lost over 400,000 jobs and nearly $3 billion in wages in the first three months, and the property damage exceeded $60 billion.  There was clearly trauma, sorrow, anger, and fear that lingered for years, but the markets looked forward and believed that we would be resilient and ultimately stronger as a nation.

As we reflect on what happened 20 years ago, and mourn the lost lives of innocent civilians, first responders, and our military killed in action, it is easy to be overcome by emotion.  The images of the burning towers, their ensuing collapses, and first responders frenetically trying to save lives have been forever etched into our minds.  The profound sadness experienced by survivors and those who lost loved ones will never really subside.  While we will always remember all who suffered unspeakable losses that day and in the following years, we hope that we can continue to move forward with light, kindness, and unity.

Sources: Bloomberg. Data as of 08/31/21. The above examples are for illustrative purposes only.  Actual results may differ. The securities mentioned are for illustrative purposes only. This is not a recommendation to purchase or sell the securities listed. “Bloomberg®” and Bloomberg Indices are service marks of Bloomberg Finance L.P. and its affiliates, including Bloomberg Index Services Limited (“BISL”), the administrator of the index (collectively, “Bloomberg”) and have been licensed for use for certain purposes by IR+M. Bloomberg is not affiliated with IR+M, and Bloomberg does not approve, endorse, review, or recommend the products described herein. Bloomberg does not guarantee the timeliness, accurateness, or completeness of any data or information relating to any IR+M product. The views contained in this report are those of IR+M and are based on information obtained by IR+M from sources that are believed to be reliable.  This report is for informational purposes only and is not intended to provide specific advice, recommendations for, or projected returns of any particular IR+M product.  No part of this material may be reproduced in any form, or referred to in any other publication, without express written permission from Income Research & Management. 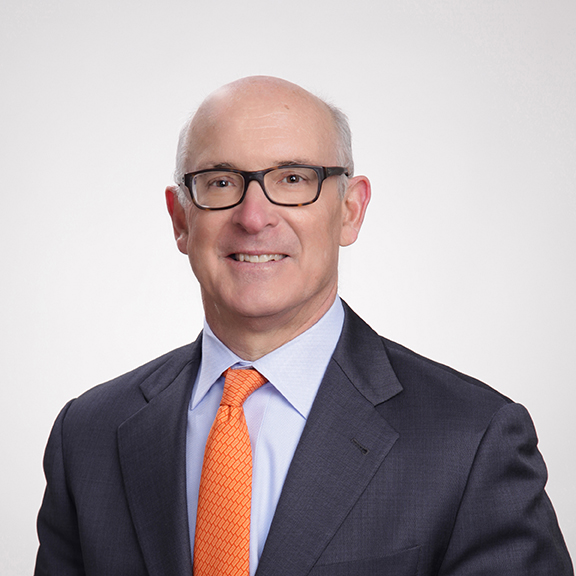