I recently learned that New York City’s Wall Street isn’t just the home of a famous stock exchange; the corner of Wall and Pearl Streets was the site of the City’s first slave exchange.  From 1711 to 1762, Africans and Native Americans were bought, sold, and rented at this intersection.  For each human sold, the City received transfer taxes, benefiting those in power.  Much of New York City was built by slaves, including the wall on Wall Street and City Hall.  Today, an inconspicuous plaque on Wall Street reminds us of the finance industry’s involvement in the slave trade.

Looking across the Pond, the London capital markets originally financed the slave trade, recycling earnings from US cotton and tobacco plantations and enabling a thriving market that resulted in increased enslavement.  US banks funded plantation expansion, counting the enslaved as assets.  Numerous large insurance companies sold insurance to protect slaveowners from potential losses derived from a sinking ship or desertion.  Other transactions, which used enslaved people as collateral, were precursors to today’s asset-backed and collateralized lending industry.

Speaking of lending, in 1933, the Home Owners’ Loan Corporation (HOLC) was created to mitigate home foreclosures during the Depression.  HOLC, a federal agency, mapped neighborhoods using four colors that corresponded to credit risk, with red being the riskiest – the original “redlining.”  Similarly, the Federal Housing Administration (FHA) developed its own mapping system in the mid-1930s.  According to the National Bureau of Economic Research, Black households were often located in underfunded and overlooked neighborhoods, having congregated with families and friends in less desirable areas that were available to them after emancipation.  The housing disparity contributed to racial inequity and the wealth gap today, given real estate’s role in generating wealth for homeowners.

The continuing income gap plays a part in the decline and isolation of certain city neighborhoods across the US, which are burdened by rising poverty, neglect, underfunded schools, and less access to higher education.  These communities may also fall victim to subprime auto and mortgage lending, which can prey on those with lower incomes and take advantage of a common feeling that homeownership brings one closer to achieving The American Dream.  Subprime loans typically carry higher interest rates and additional fees, and some lenders can make more money by foreclosing on defaulted loans and reselling the collateral.

It’s heartening to see the finance industry launching programs aimed at helping Black communities and underserved groups.  I encourage all of us to do our part to help repair the system, not just during Black History Month, but for as long as it takes to achieve equity and financial inclusion.

*Wall Street is used here to refer both to the actual street where the Exchange is, as well as to the financial markets, banks, insurance companies, and investors.

The views contained in this report are those of IR+M as of 02/25/2021 and are based on information obtained by IR+M from sources that are believed to be reliable.  This report is for informational purposes only and is not intended to provide specific advice, recommendations for, or projected returns of any particular IR+M product.  No part of this material may be reproduced in any form, or referred to in any other publication, without express written permission from Income Research & Management. 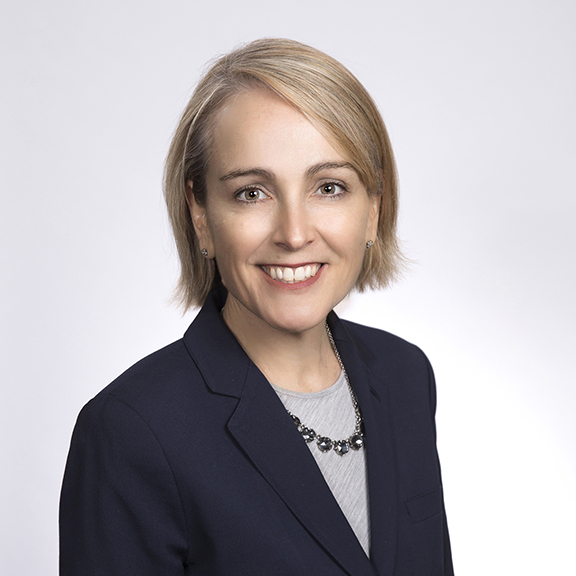