The Roll is Like The Slide – The Steeper the Better

One of my fondest memories as a child is going to the family farm. It was 99 miles away from our home, and unlike today, there were no iPads or movies in the car. In fact, you can see the family Ford truck in the background of the picture below. Given the distance of the drive, my parents would take us to the park just before we left town to return home. While I didn’t realize this brilliance until I had my own kids, it was purely so we could run around, get tired, and fall asleep on the drive home. Now I realize my parents were far wiser than I gave them credit for. At this park in Danielsville, GA, there was a slide, or as we called it, “The” Slide. The Slide was tall, steep, and made of sheet metal that got scorching hot in the Georgia sun. We loved every ride down it and every failed attempt to run up it. For obvious safety reasons, The Slide was taken down a decade or two ago and replaced with a three-foot tall, high-side, plastic slide, and it surely wasn’t the same. I guess you could say a slide is like a yield curve – the steeper, the better.

With our Crossover strategy, we look at the relative steepness of various yield and credit curves.  We compare the Treasury curve to the Aaa Municipal curve, and also consider corporate and securitized curves on an after-tax basis.  After analyzing these relationships, we then position portfolios accordingly. Given the Municipal curve mostly takes its cues from the shape of the Treasury curve, the real driving differential between the shapes therein are unique demand dynamics.  When one part waxes and the other part wanes, opportunity is created. In other words, the differential is purely technical, not fundamental. One of our favorite topics is comparing the 7s10s Muni curve with its Treasury curve counterpart. Unless you believe there is incremental credit or liquidity risk in the Muni market as you extend slightly from 7 to 10 years, this part of the curve should closely mirror that of the Treasury curve.  Since it rarely does, opportunity and relative value exist.

There are potentially misleading signals, though – remember, one metric alone cannot dictate relative value.  As we’ve previously discussed, numbers can lie. If the 7s10s Muni curve is spectacularly steep, it could equally mean that the 7-year part of the curve is exceptionally overvalued, or that the 10-year part is cheap. Here is where some of the additional rigor and, as my colleague Jake Remley put it so well in his post last week, the knowledge “honed from years of experience” allows us to navigate the possibly misleading signals.

So, what do the relative curves look like today? The 7s10s Muni curve is 37bps, compared to 23bps for the same part of the Treasury curve. This 14bp differential isn’t that changed from its recent and longer histories, where it has averaged 12bps since the turn of the decade. So why write about something that isn’t much different than the past? A state of commonplace has to exist before a state of opportunity. Thus, today’s norm may be the precursor to tomorrow’s trade. Relative steepness of curves, ratios, and tax-equivalent spreads are just some of the inputs for Crossover, and we’re accounting for each of them today as we prepare for tomorrow. Running a single regression of relative slopes against Crossover sector allocations can be really interesting, although not as much fun as multiple regression models and then isolating the potentially correlated variables. But hey – we have to limit the amount of fun we can have in one post. While running the two data sets (slopes and weights) concurrently yields rather meaningless results, lagging the relative slope by one month makes for a material impact, producing an R2 of approximately 0.50. This lag makes sense, given that it’s today’s slope that we build a portfolio on to determine tomorrow’s positioning. Portfolio management looks ahead of what we expect to happen, and not just at what the investment universe looks like today. This optimizing and accounting for relative slopes has been one ingredient that allows us to improve the upside while reducing the downside in Crossover. So, while today’s curves might not be dislocated, we are looking at each possible slide and preparing for the next ride.

Here goes my sister and me down The Slide. I wonder if I was thinking about the relative steepness back then… Happy sliding! Sources: Bloomberg Barclays. Data as of 10/6/2020. The above examples are for illustrative purposes only.  Actual results may differ.  Bloomberg Index Services Limited. BLOOMBERG® is a trademark and service mark of Bloomberg Finance L.P. and its affiliates (collectively “Bloomberg”). BARCLAYS® is a trademark and service mark of Barclays Bank Plc (collectively with its affiliates, “Barclays”), used under license. Bloomberg or Bloomberg’s licensors, including Barclays, own all proprietary rights in the Bloomberg Barclays Indices. Neither Bloomberg nor Barclays approves or endorses this material, or guarantees the accuracy or completeness of any information herein, or makes any warranty, express or implied, as to the results to be obtained therefrom and, to the maximum extent allowed by law, neither shall have any liability or responsibility for injury or damages arising in connection therewith. The views contained in this report are those of IR+M and are based on information obtained by IR+M from sources that are believed to be reliable.  This report is for informational purposes only and is not intended to provide specific advice, recommendations for, or projected returns of any particular IR+M product.  No part of this material may be reproduced in any form, or referred to in any other publication, without express written permission from Income Research & Management. 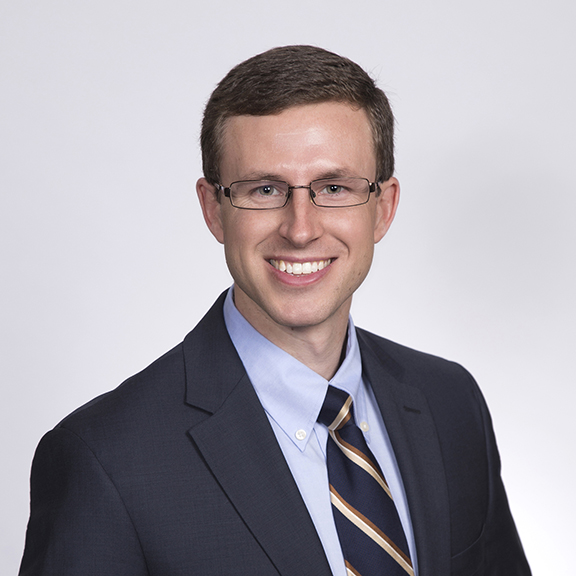